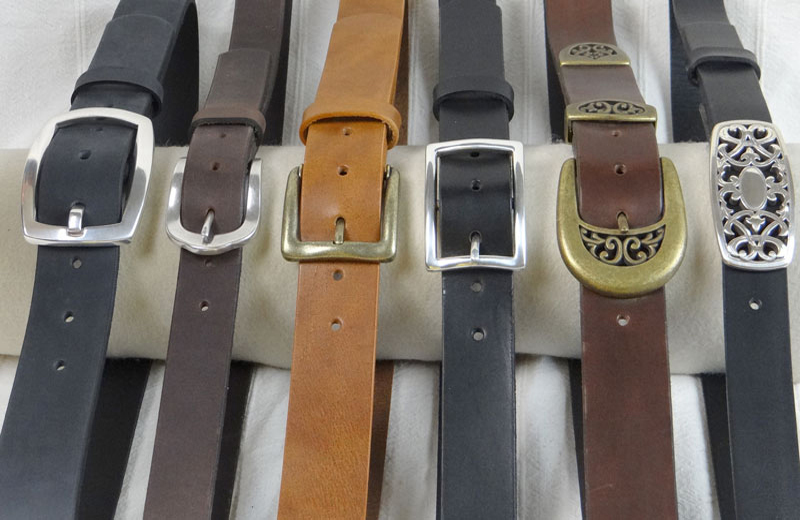 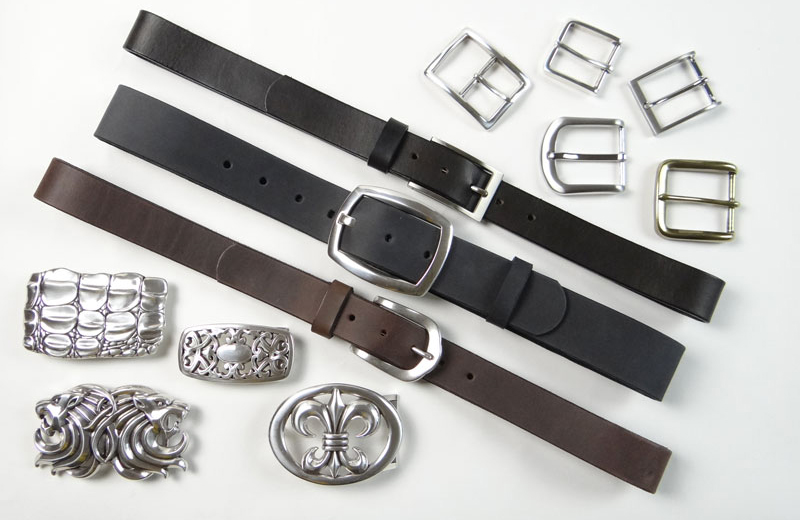 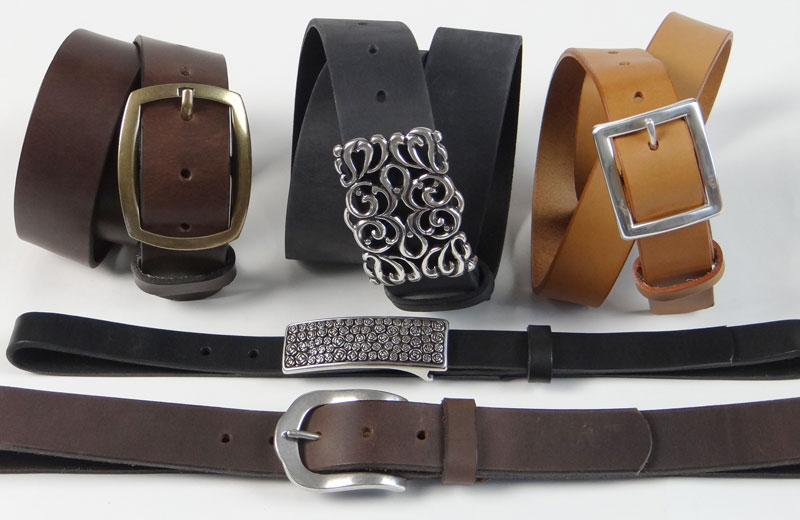 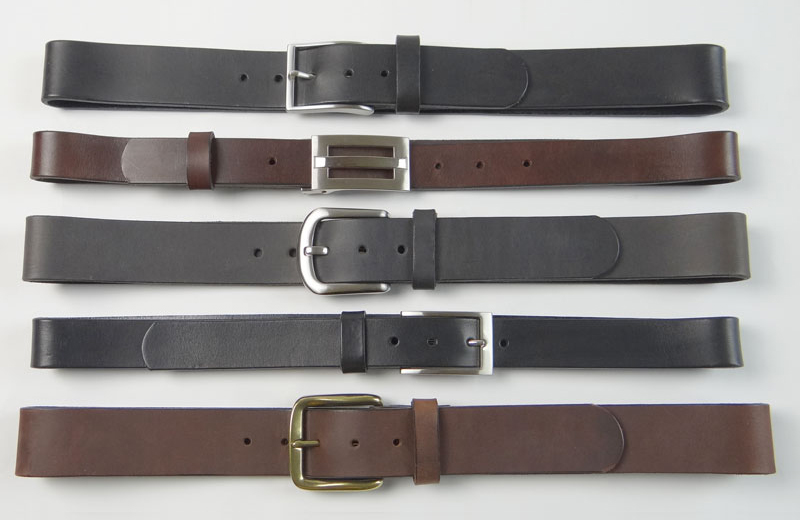 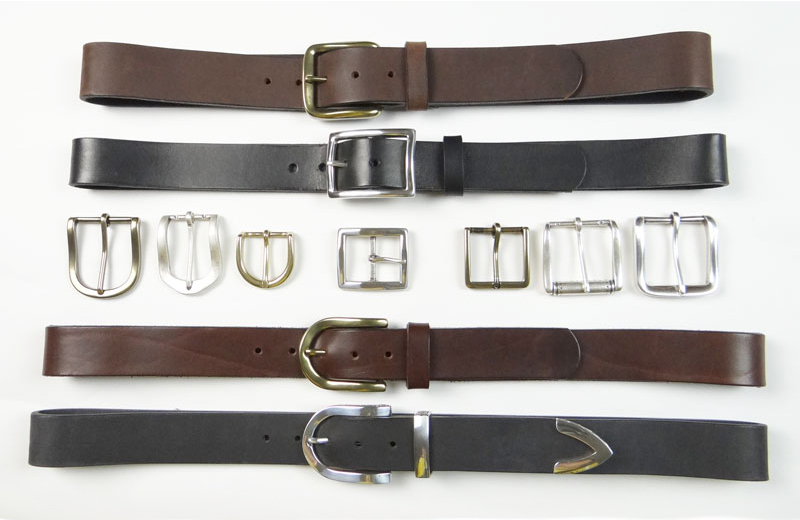 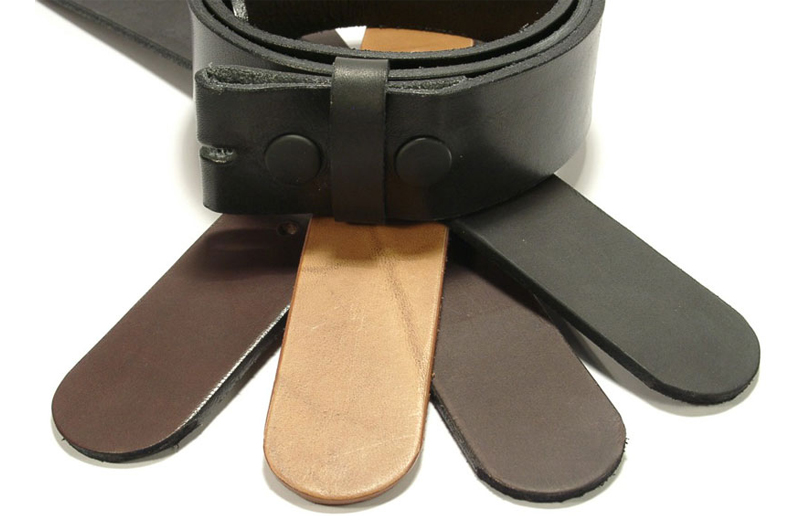 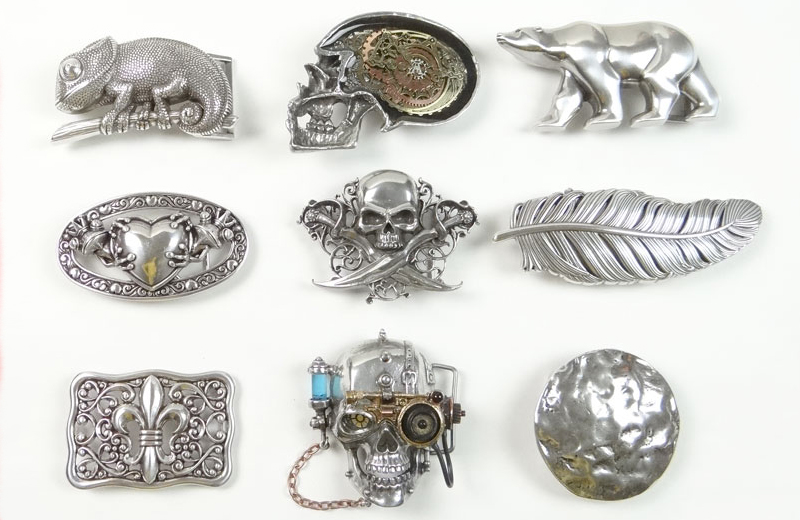 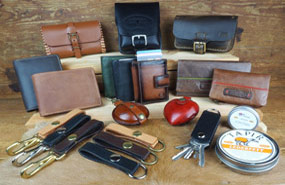 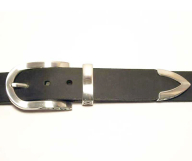 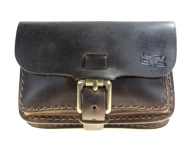 * All prices incl. VAT plus shipping costs
Applies to deliveries to Germany. For delivery times for other countries and information on calculating the delivery date, see here.
Buy belts online directly from the manufacturer © 2020 | Gürtel nach Maß powered by First-Web
modified eCommerce Shopsoftware © 2009-2021